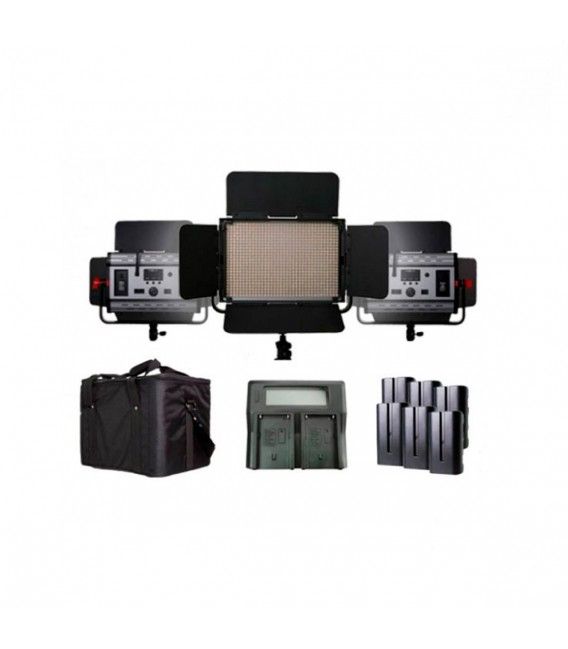 The PLX-A540 and PLX-Bi540 panels are the latest series of PROLUX panels with a modern and ergonomic design, reduced in size (30x19x4cm) and weighing only 2 Kg.

Same size as his younger brother PLX-A360 and PLX-Bi360 but with a very powerful lighting flow of 54W and a light flux of 6840LM. It also incorporates DMX512 control by RJ45.

Network function via DC adapter included and with Sony NP-F750 batteries not included. 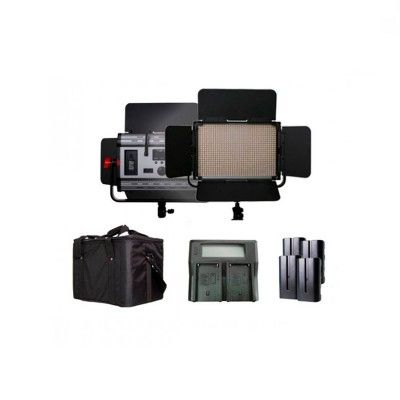 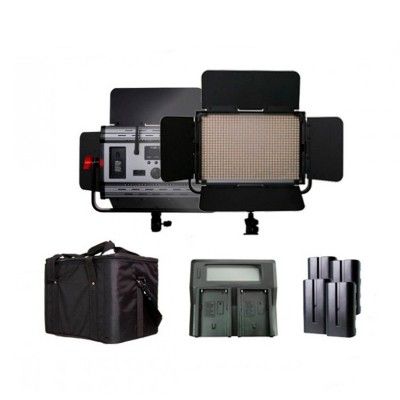