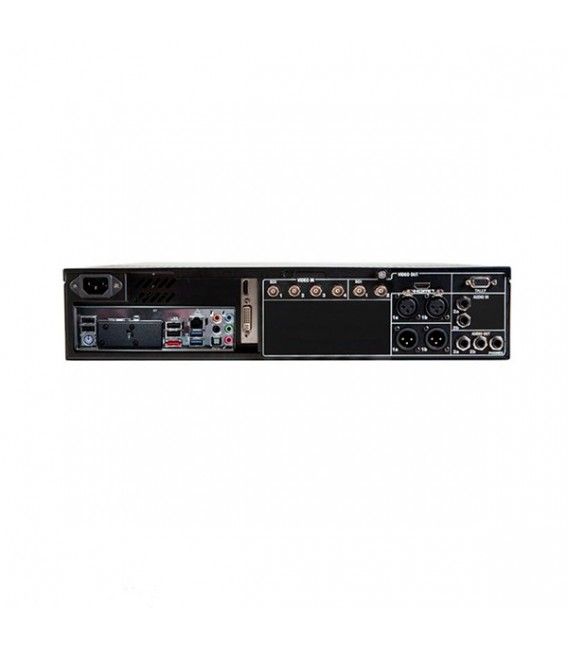 2 live inputs via Gigabit connection, selectable from any available network sources with support for video, audio and alpha channel 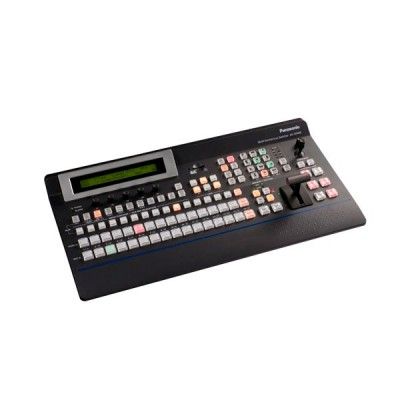 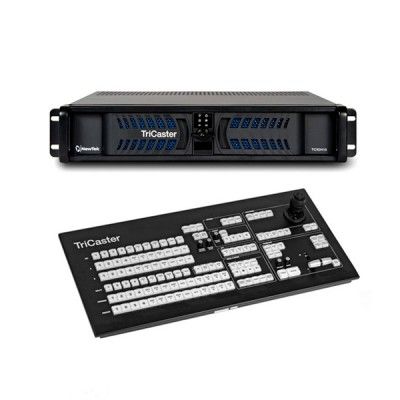