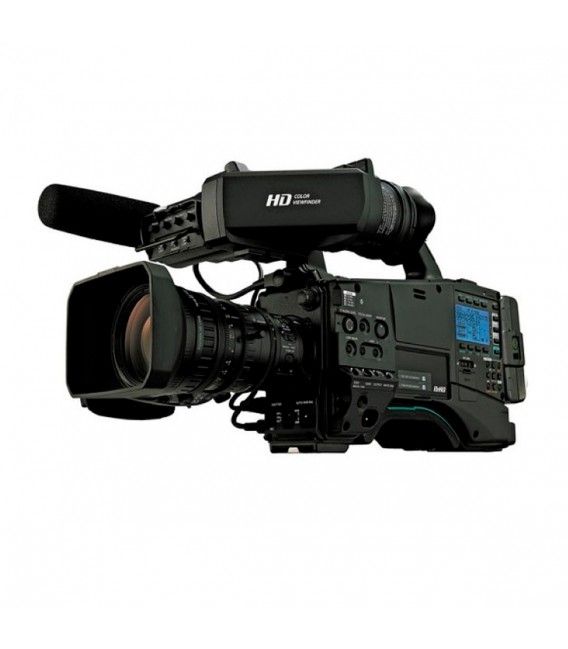 The AJ-PX800G is a new-generation camera-recorder for newsgathering. It is network connectable and provides superb picture quality, high mobility and excellent costperformance.

Weighing only about 2.8 kg (main unit), the AJ-PX800G is the world's lightest*1 shoulder-type camera-recorder equipped with three MOS image sensors for broadcasting applications. It also supports AVC-ULTRA multi-codec recording.*2 The picture quality and recorded data rate can be selected from one of the AVC-ULTRA family of codec’s (AVC-Intra/AVC-LongG) according to the application. Along with a Low-rate AVC-Proxy dual-codec recording ideal for network-based operation and off-line editing. Built-in network functions support wired LAN, wireless LAN** and 4G/LTE network connections,** enabling on-site preview, uploading data to a server and streaming. The AJ-PX800G is a single-package solution for virtually all broadcasting needs. 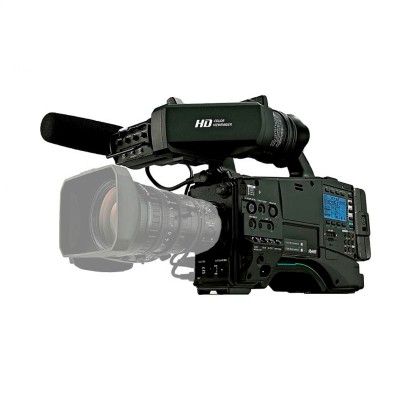